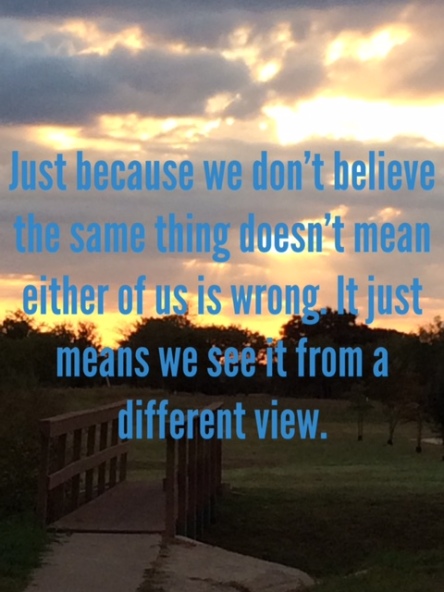 I respect your right to have different political / religious / whatever beliefs then mine.  However, I will not tolerate, and what will quickly get you unfriended, is obnoxious name-calling and berating of anyone, politician or not, that you do not agree with.  Whether you like and agree with a politician or not, they got elected, by a majority, and if you believe in our country and our political system, that affords them some respect, no matter how minor an amount.  I do not necessarily like how many of yesterday’s elections turned out, but they were fair, honest elections in the democratic tradition of this great country.  I have to respect that.  The people who got out the most vote, whether I agree with them our not, have the right to have elected representatives who represent what they want and believe in.

It is as if people on both sides of the aisle have forgotten why we have two sides to the aisle.   If we all agreed on everything, it would not be a democracy.  There would not be a need for one.  Our country and our political system require the checks and balances inherent in a multi-party system.   The reality of that multi-party system is that some elections are going to result in people being elected who don’t represent our own individual views or beliefs.  That is the way it works.   If you don’t like who got elected, then you get off your ass and go to work getting someone elected next time who does represent your beliefs.  You don’t resort to schoolyard bullying and name-calling.

We have drifted so far away from being a nation of tolerance and working together that it is scary.   The divisions that have arisen are tearing our nation apart.  When the reaction to not getting something that you want is to start throwing accusations and calling names instead of working together to create a better world for everyone, then we have gone down a spiral that could spell the end of our country.  It is not who is in office that will ruin our country.  It is our own individual inability to be tolerant, informed, patriotic and compassionate adults who respect our country, our elected officials, our military and each other that will harken the end.

Our country was at its greatest when we still remembered that we were AMERICANS first, not Republicans, Democrats, Tea Partiers, Libertarians,  or whatever…    When we remembered that whether we voted for guy/gal in power or not, it was our patriotic duty to support our country, not continually tear it down by demeaning and debasing those in power.  We respected them and, if we didn’t agree, we worked to get someone elected who we did agree with.

I want that America back! I want back the America that understood we did not all have to believe the same thing, it was actually better when we didn’t, but that we all had to agree to disagree and respect each other. 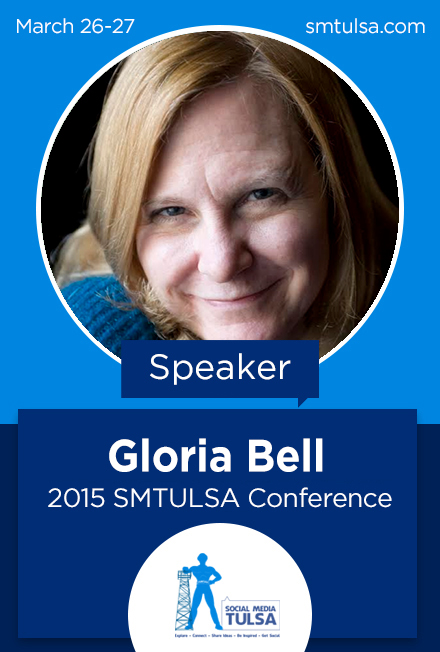